5 trends as the West seeks to gain independence from Russia 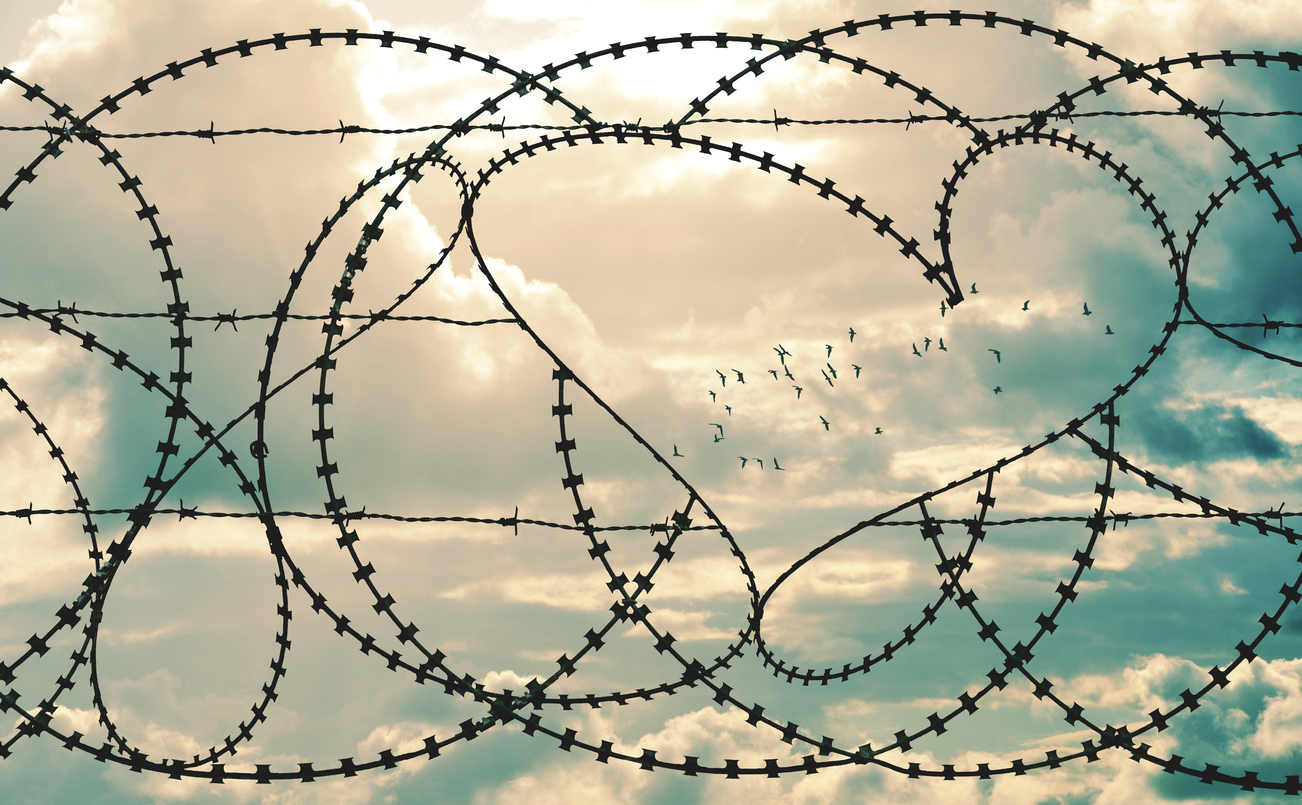 The best thing about the electric vehicle (“EV”) trend is that it gets stronger and stronger each year. The bonus is that the EV trend does even better if oil prices move higher as consumers are more incentivized to switch from an ICE vehicle to an EV.

EV demand in 2022 is growing stronger by the day, which is causing EV waiting lists of 1 year or longer.
Stronger EV demand means more demand for EV metals. We have seen lithium prices almost double in 2022 and nickel prices roughly double in the past 3 weeks.

2. Renewable energy and energy security & independence (to help get the world off fossil fuels and being dependent on oil nations such as Russia)

Perhaps the number one concern globally right now for consumers is oil/gasoline prices rising. It leads to higher cost inputs and inflation. That leads potentially to rising interest rates, which then leads to mortgage stress and can lead to a recession as consumers slow their discretionary spending.

This means the number one thing the world can do to help is accelerate the transition to green energy and EVs, ideally securing a safe and secure supply chain. Green energy adoption will mean massively and rapidly ramping up solar, wind, geothermal, hydro and other forms of green energy. Energy storage is also a key driver in helping make intermittent energy work.

3. Base load energy will require nuclear & uranium to get off polluting coal ASAP

Apart from hydro, arguably the best base load energy is small nuclear plants. If we agree nuclear energy is needed to get off coal and gas then the next issue is uranium. Russian largely controls the uranium market (41% of supply from Kazakhstan and 6% from Russia). This means the western world needs to build up its own safe and secure supplies of uranium.

The U.S. is quite reliant on uranium with 19% of the electricity grid and a significant part of its navy being nuclear powered. The USA has made some preliminary moves over the past 2 years to support a domestic uranium supply and to build up a uranium reserve.

4. Adequate food supply for the world

5. Technology to continue to thrive in a modern world

Generally speaking, the technology sector has not been directly impacted yet by the war, except indirectly via the crash in technology stocks. Tech stock valuations in 2022 have fallen dramatically as sentiment collapsed and high inflation looks set to cause interest rates to rise.

The core fundamentals of the U.S technology sector have not significantly changed and the strong longer term growth outlook remains. Some smaller issues that are impacting tech are privacy concerns notably for social media giant Meta Platforms (FB) and some concern that President Biden will introduce higher company tax rates.

This article has been edited for length and content. It is not meant as investment advice.

You’re just 3 steps away from your sustainable investing plan. Sign-up for FREE, then...

There’s no time like the present to invest in a better world.