Inspired and driven by the idea that sustainable investing should be both simple to do and deeply meaningful, Art founded EarthFolio, the nation’s first online advisory platform. Art has been a leading voice for responsible investing for over fifteen years and an investment professional since 1991.

Get in touch with Art by email or on Facebook.

Investing in an Ocean Economy: How sustainable investing and activism can save our oceans 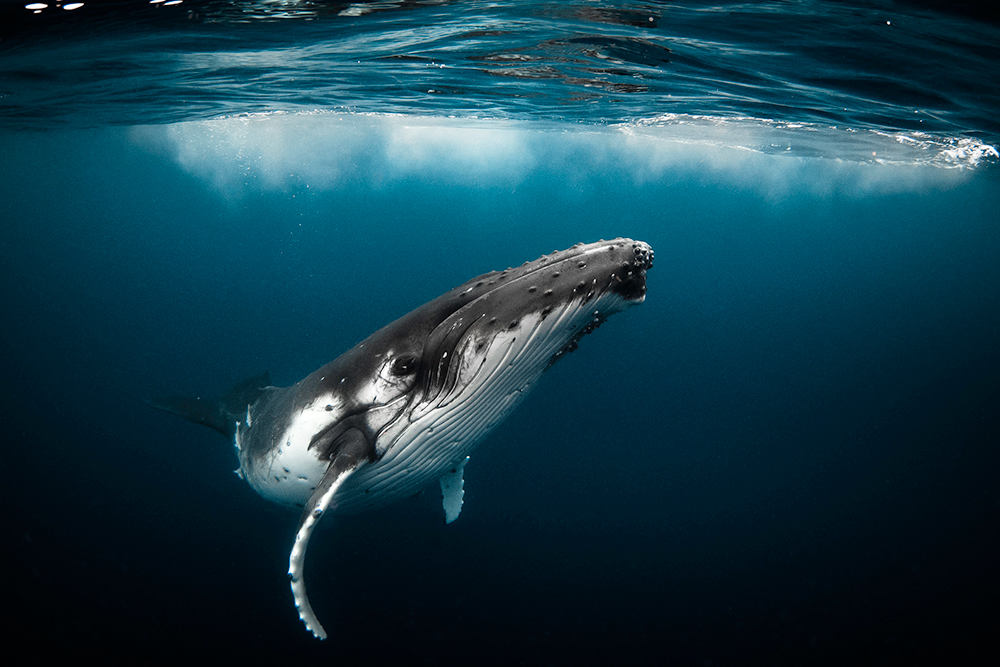 “As we got further and further away, it diminished in size.  Finally, it shrank to the size of a marble, the most beautiful you can imagine.  That beautiful, warm, living object looked so fragile, so delicate, that if you touched it with a finger, it would crumble and fall apart.  Seeing this has to change a man.” – James B. Irwin, Astronaut and Moonwalker

Astronauts call it the overview effect.  A shift in awareness that happens when humans view the totality of their home planet. On December 24, 1968, humanity as a whole experienced this shift as the first manned voyage to the moon transmitted images of a swirled blue marble rising over the horizon of a lifeless, gray lunar landscape. Earthrise.

The Earth is singular— as far as we know.  A water world covered by vast oceans and a sheltering atmosphere.  All life emanates from and is sustained by this watery cradle.  Every breath we take, every drop we drink, every aqueous cell that binds our physical being; reminds us that we are water creatures.

For much of history, the sheer immensity of our oceans made them appear impervious to man’s presence.  But they are not.  Since the 1970s, oceans have absorbed an astonishing 90% of heat generated from greenhouse gas emissions.

“It is a curious situation that the sea, from which life first arose should now be threatened by the activities of one form of that life.” – Rachel Carson

While the plight of our oceans is real, there is still reason for hope.  This optimism comes from a new generation of activist shareholders dissatisfied with status quo investing and challenging financial institutions to be less passive in their investment selection and more active in engaging the companies they own.

Major financial institutions manage the retirement savings of millions of Americans.  Funds managed by these institutions aren’t exclusively owned by the wealthy.  They represent the hard-earned savings of a majority of middle-class American’s striving to supplement their retirement, saving for their children’s college education, or simply investing for a rainy day. 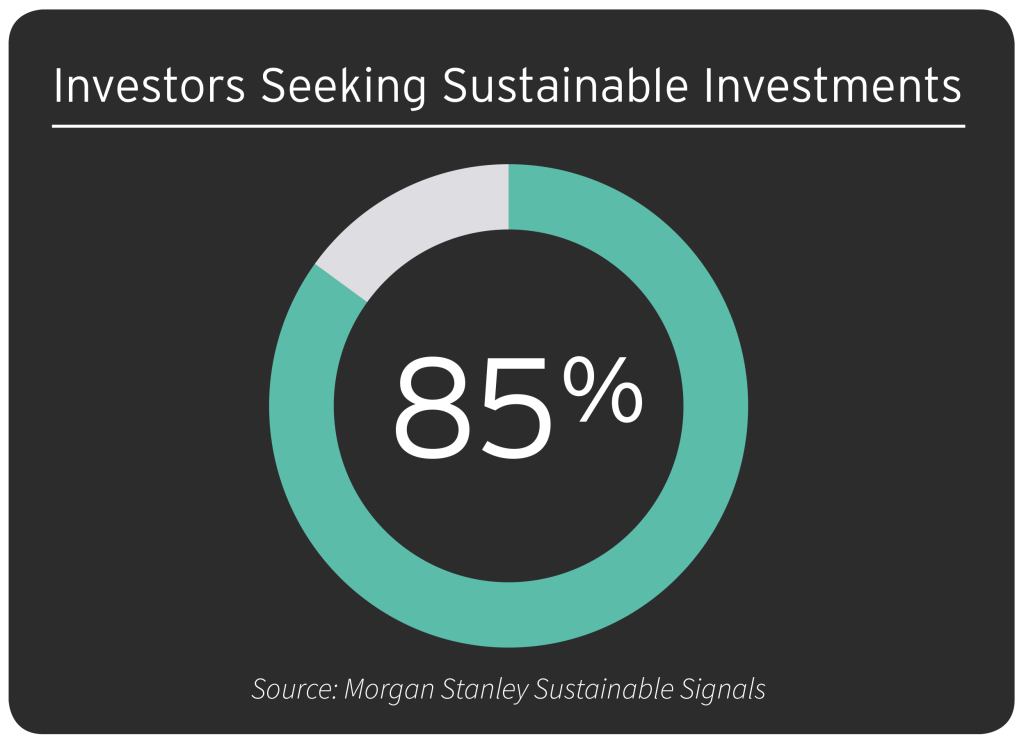 In spite of Americas’ overwhelmingly desire to own investments that protect the environment, billions of dollars continue to be funneled into oil, coal, and gas by the major financial institutions investors rely on.

For years, Wall Street has insisted there is a trade-off between economic prosperity and the well-being of our planet.  At the center of their argument is energy cost.  However, in the same way technology has dramatically lowered the cost of telecommunications, microprocessors, and even space travel, technology’s most fundamental 21st century legacy will be its ability to create inexhaustible, clean, and virtually free energy that powers it all.

After nearly a century of oil’s dominant presence in indexes and portfolios, fossil fuels are now increasingly perceived as a stranded asset; even by some of the largest U.S. investment firms.  In a telling admission, BlackRock’s CEO bluntly warned shareholders, 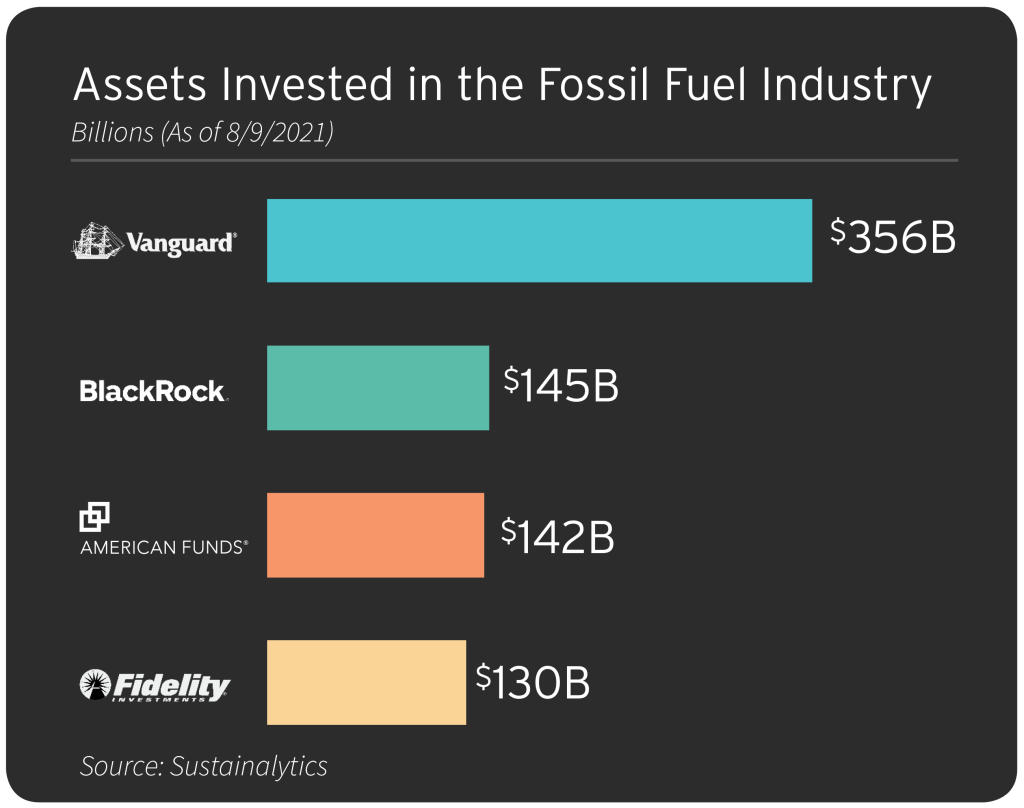 The future is no longer what it used to be. Today, in over half the world, renewable energy is cheaper to produce than conventional fossil fuels —the primary driver of climate change. The practical reality of this shift is already rippling through economies and markets at a speed that would have once seemed unimaginable.

While most major fund families are beginning to recognize the need to start shifting their portfolios away from fossil fuels, many continue to have significant oil and gas holdings embedded throughout their mutual funds and ETFs.

Divestment is a useful tool, but it is not the only way to instigate change.  Investors are also stakeholders.  And in the same way that citizens have a duty to exercise their First Amendment rights, shareholders have a right to speak up and demand accountability from the companies they own.

This year, in a David and Goliath matchup, a tiny investment firm named Engine No. 1, challenged Exxon and won, decisively.  How did it pull off what The New York Times described as “one of the biggest upsets in the history of corporate board fights”?  By building an unlikely coalition of Exxon’s largest shareholders—Vanguard, BlackRock, and State Street—with the support of three of the biggest U.S. pension funds.

Once the largest public company in the world, Exxon’s greatest asset has now become its greatest liability. Last year alone, Exxon was downgraded by credit agencies, lost $20 billion, and was unceremoniously dropped from the Dow Jones Industrial Average after a 100-year reign.  The pain of Exxon’s persistent denial of a rapidly emerging green energy economy has been largely borne by its shareholders.  Over the last ten years, Exxon’s stock price has plummeted 35% while the S&P 500 has risen 214%.

Galvanized not by idealism but a pragmatic desire to prevent Exxon’s further demise, Engine No. 1 removed three board members and replaced them with leadership focused on transitioning Exxon to a net-zero future. Time will tell. 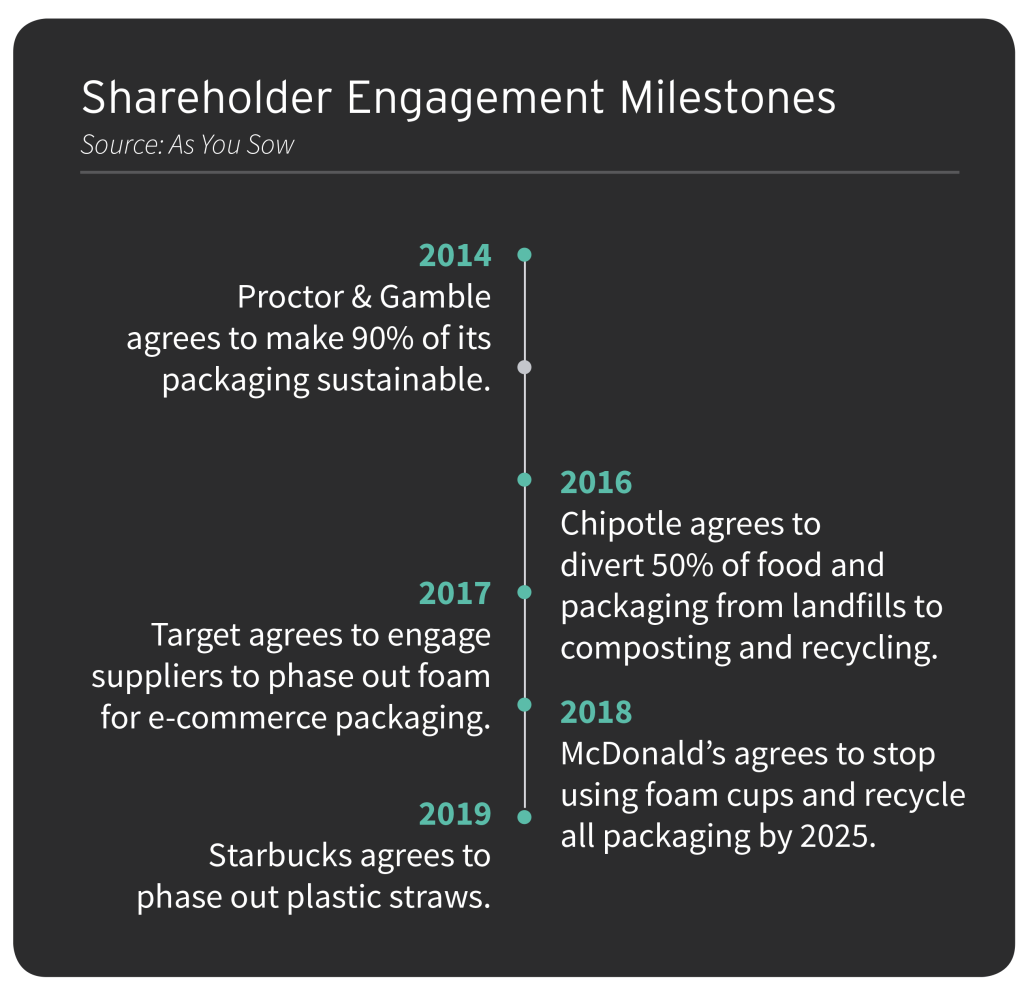 “If you want to build a ship, don’t drum up the men to gather wood, divide the work, and give orders.  Instead, teach them to yearn for the vast and endless sea.”  – Antoine de Saint-Exupéry

Glancing at current headlines, witnessing melting glaciers, or snorkeling over a bleached reef are all tragic reminders that our planet is off course and we are passengers on board.  But we are not helpless.  In the same way humanity has challenged the status quo and found new ways to adapt to a changing world, life will once again persevere.

The fullness of this realization will not come from witnessing the delicate arc of our blue marble from space.  It will come from the small choices to remain in intimate contact with what makes each of us alive.  To do this steadfastly, against the odds, is the true definition of being Invested:  To seek a personal return with something you are fully engaged in.

Arturo Tabuenca is the founder of Blue Marble Investments and EarthFolio—the nation’s first sustainably focused robo-advisor.  His insights and work have appeared in The Economist, The New York Times, The Wall Street Journal and other publications. The Blue Marble Foundation is proud to support Sea Legacy, a collective of world-renowned photographers and filmmakers using the power of storytelling to protect the health and beauty of our oceans.

Inspired and driven by the idea that sustainable investing should be both simple to do and deeply meaningful, Art founded EarthFolio, the nation’s first online advisory platform. Art has been a leading voice for responsible investing for over fifteen years and an investment professional since 1991.

Get in touch with Art by email or on Facebook.

You’re just 3 steps away from your sustainable investing plan. Sign-up for FREE, then...

There’s no time like the present to invest in a better world.